More electric vehicles are rolling into Voltage Valley — this time, a motorcycle. Friday afternoon, LAND Energy delivered the District bike to its owner at BRITE Energy in Warren. LAND is based in Cleveland and partnered with BRITE. The bike has software and can function as an e-bike, moped and full-on motorcycle. All parts of […] A sizeable number of us, whether we know it or not, has been introduced to the Internet of Things – or IoT. From using an Amazon Alexa to remotely adjusting a home thermostat from a smartphone, society and the devices that power it today are more interconnected than ever. The same goes for business and […]

A Black-Led Bike Share Company Is Charting A New Course In Youngstown, Ohio From protecting the planet to serving the public of entire cities with accessible and affordable transportation options, the missions of bikeshare services across the country and around the world are often broad. They’re intended to serve large swaths of a population, yet people of color, low-income folks, and others from marginalized communities are often left […] In its first year, the Advanced Manufacturing Fund has invested in two manufacturing startups and has led to the creation of another fund for even earlier-stage manufacturing opportunities. Read the Crain’s Cleveland article about BRITE Member Company, Octet Scientific here. Scott Colosimo is the founder and CEO of LAND Energy, a Cleveland tech company that will debut its light electric vehicles at the upcoming Consumer Electronics Show in Las Vegas, January 5-7. Colosimo, whose company started in 2020, is our guest on episode #251 of The Weekly Driver Podcast. As Colosimo defines, the District and […] 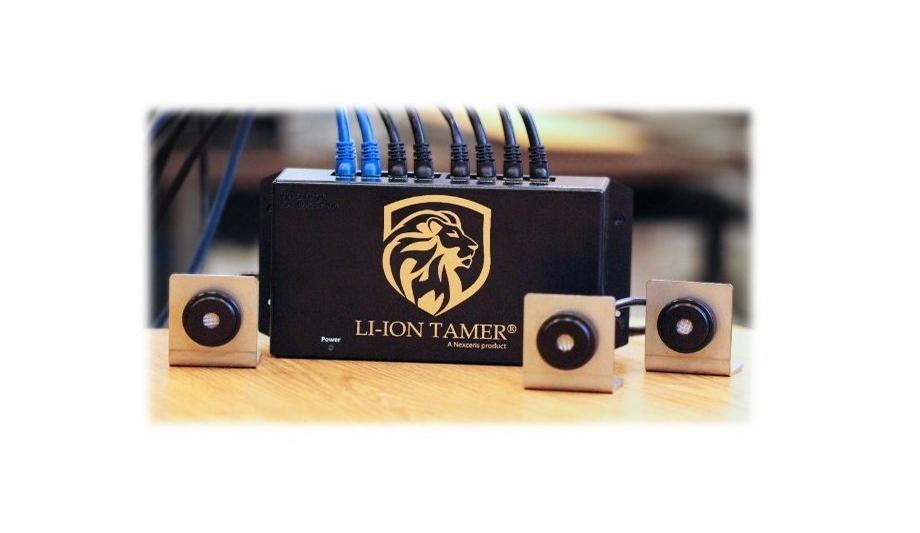 Lithium Ion Batteries are quickly becoming the norm for many of our customers. It is important to know that they can be a safety hazard since they contain a flammable electrolyte, and if damaged or incorrectly charged can lead to explosions and fires. thermal Runaway Failure in these batteries can create a “Thermal Runaway”. utility-sized […] The natural inclination is to view economic development as an offensive game. Projects, jobs and investment are pursued and won. The ongoing flow of electric vehicle investment in Ohio is framed as such, be it a $5.1 billion commitment from Honda (NYSE: HMC), a nearly $300 million hydrogen fuel cell plant, or manufacturers already making […] An electric-powered eBike with sophisticated technological features made its Mahoning Valley debut Friday, much to the excitement of its new owner. “I’ve been looking around for cars or trucks to get into the EV space,” said Tim Petrey, managing partner at HD Davis CPAs in Liberty Township. “I came across this on TikTok, oddly enough.” […]

necoTECH was recognized at the Internet Marketing Association (IMA) IMPACT 22 conference as the “Startup Pitch Challenge” first-place winner. Their mission to transform the infrastructure market using sustainable materials has developed into a collection of award-winning technologies (many backed by the Department of Defense) in less than three years. IMA stated, “necoTECH is on a […]