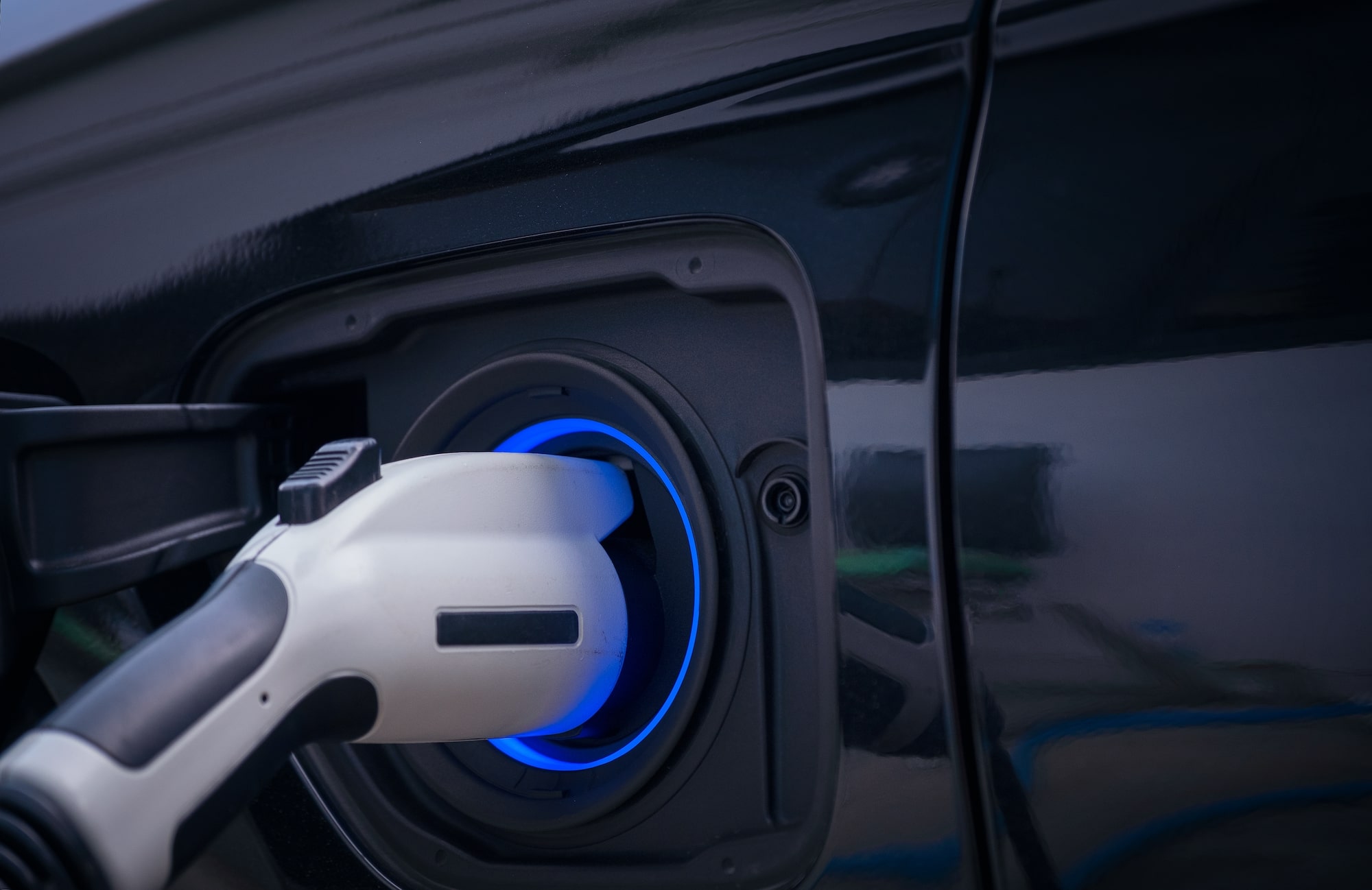 The natural inclination is to view economic development as an offensive game.

Projects, jobs and investment are pursued and won.

The ongoing flow of electric vehicle investment in Ohio is framed as such, be it a $5.1 billion commitment from Honda (NYSE: HMC), a nearly $300 million hydrogen fuel cell plant, or manufacturers already making and supplying commercial vehicles.

But the deeper motivation is really defensive – every expansion project won is about protecting Ohio’s past and present as much as it is about ensuring the future.

“We have to ensure Ohio employees and companies continue to have a future,” said Jonathan Bridges, managing director of automotive initiatives for JobsOhio. “If (manufacturers) want to be in North America, we have the best value proposition.”

Automakers have committed more than $600 billion worldwide toward EVs and Ohio wants its share.

“We need to win as many EV projects as we can,” Husted said.

Which automakers are investing in Ohio?

Ohio’s automotive expertise and production base are already among the deepest in the country. Ohio is second in auto industry employment, trailing only Michigan, and fourth in production.

Four of the seven biggest automakers – Honda, Ford, General Motors and Stelantis (Jeep) – build vehicles in Ohio. Toyota is just over the border in Kentucky.

All have extensive supplier networks across the state.

Ohio is battling the likes of Michigan, Indiana and Tennessee to land investments.

Early EV production was focused in California, the state that’s been most aggressive about incentivizing and mandating a move toward electric, but mass demand means mass production. That’s why Ohio is poised to play a big role going forward, Bridges said.

“We’re seeing the pendulum swing back,” he said. “Talent is premier.”

That means retaining the current employment base as well as building on it, with talent from the Midwest’s large base of engineering schools through Ohio’s networks of trade schools and community colleges.

The state, JobsOhio and the Ohio Manufacturers’ Association are developing a statewide electric vehicle workforce strategy at all levels of education.

Read the full article by The Cleveland Business Journal here.