Resources for Transitioning into an Energy Tech Career 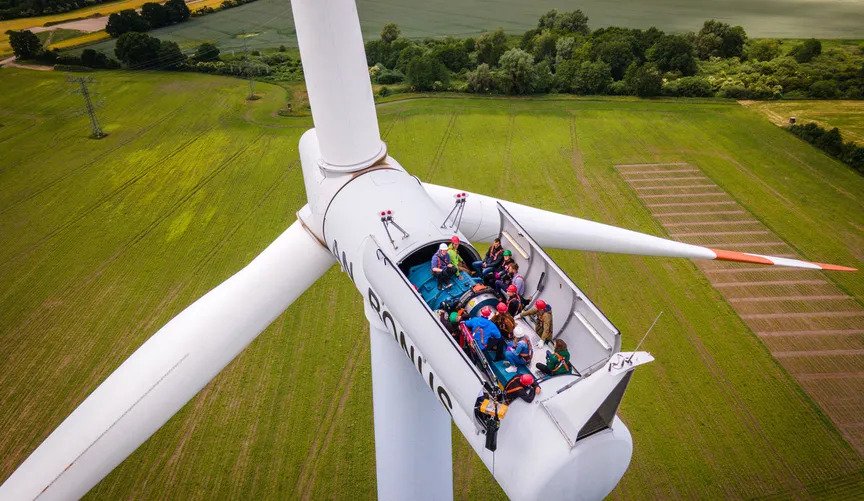 So you want to work in climatetech? Good! We need you.

As someone who has worked in the space for close to a decade (though it was called cleantech or greentech back when I got started), I can attest to how exciting it is and the passionate commitment of those working in it.

Thanks to the passage of the Inflation Reduction Act, billions of dollars are flowing into renewable energy and other emissions-reducing technologies, so there has never been a better time to make the leap.

In fact, CNBC reported this past summer that many professionals working at the world’s biggest tech firms have been leaving their high-salaried jobs and moving into climatetech (though probably to equally high-salaried roles). With the more recent news of tech layoffs, that migration of talent will likely only increase.

Resources for breaking into climate and clean energy: Climatetech recruiters

I was recently at an event put on by Greentown Labs, North America’s largest climatetech incubator, where I met with Brendan Andersen of Climate People, a recruiting firm that specializes in transitioning workers to climatetech. We chatted a lot about this migration and the need for more people to be working in climate, so I followed up with him over email to continue the conversation.

“At Climate People, we recognize that the climatetech ecosystem is currently in its ​‘early adopters’ phase — the people interested in this space are motivated by working in climate,” said Andersen. ​“However, in order to move the needle, we need to engage those who aren’t aware of climate jobs.”

Andersen pointed to a stat from Terra.do, a climate careers platform, that claims ​“99% of people who will be working in climate by 2030 haven’t begun yet.”

Here are the climatetech-specific recruiters on my radar:

Resources for breaking into climate and clean energy: Job boards and directories

At the Greentown Labs event, I also met Kristy Drutman, an environmental and climate communicator more commonly known as Browngirl Green. We chatted about our mutual connections Alaina ​‘The Garbage Queen’ Wood and Rollie Williams, and how she was still processing the recent meeting she had with them and President Biden. We then talked about her latest venture, Green Jobs Board.

She told me that men, specifically white men, are overrepresented in the climatetech space, and she wanted to create a more inclusive platform. In a recent Instagram post, she notes that Green Jobs Board will be ​“working to bridge the ​‘green divide’ when it comes to getting more people — especially BIPOC, low-income, and folks in the Global South — eventually employed in companies and organizations aligned with addressing the climate crisis.”

(Greentown Labs’ CEO Emily Reichert is also working on changing climatetech’s lack of diversity and recently partnered with Browning the Green Space to launch ACCEL, an accelerator program for BIPOC founders. The window for entrepreneurs to apply is open until December 23.)

Another popular job board is run by Climatebase, which the company says is used by 750,000 jobseekers and 2,500 employers. ​“We also are not just a job board,” co-founder Jesse Hynes told me via email. ​“We are a market network, combining climate jobs, climate news and content, and community through our educational programs like the Climatebase Fellowship.”